Executive Director of The Treatment and Learning Centers 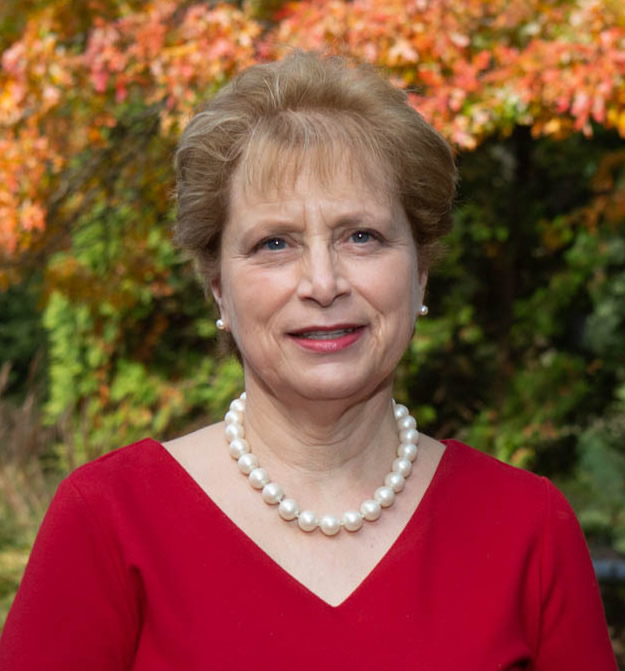 Dr. Pat Ritter was named Executive Director of TLC-The Treatment and Learning Centers in 2009, after serving as Assistant Executive Director for 18 years. She practiced as a speech-language pathologist in various settings and began her tenure at TLC as the Director of Outpatient Speech. During her time at TLC, Dr. Ritter has served as a vital member of the leadership decision-making team. Her key achievements include the development of the philosophy and model for The Katherine Thomas School. She then started the special education school in 1995 with 33 children in grades kindergarten through grade 5. KTS now goes through grade 12 and is currently educating over 150 students. Dr. Ritter also established therapeutic groups for children with sensory processing and autistic spectrum disorders and developed a highly regarded special education preschool program based on a development model for early intervention. Over her career at TLC, Dr. Ritter has been an innovator for many programs that meet the evolving needs of the community. TLC has enabled Dr. Ritter to fulfill her personal mission of making a difference in the lives of others.

Dr. Ritter received her Ph.D. in Speech-Language Pathology with a specialty in Child and Adult Language and Second Language Learning from Ohio University. She holds the Certificate of Clinical Competence (CCC-SLP) from ASHA and is licensed in Maryland.

Dr. Ritter is a Fellow of the American Speech-Language-Hearing Association (ASHA), one of the association’s highest honors. She was honored by the Maryland Association of Nonpublic Special Education Facilities (MANSEF) with its Inspiring Dreams, Changing Lives Award in 2011 and served as president of MANSEF from 2013 to 2015. She is a graduate of Leadership Montgomery Class of 2008 and has been on numerous professional and community boards as well as a frequent presenter to many organizations in the community.